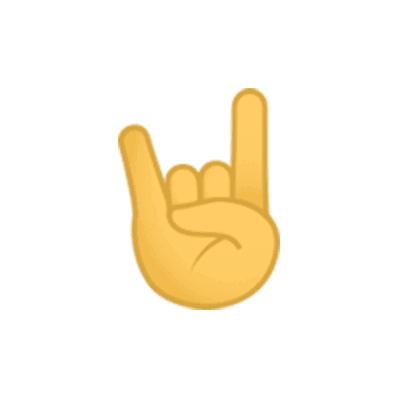 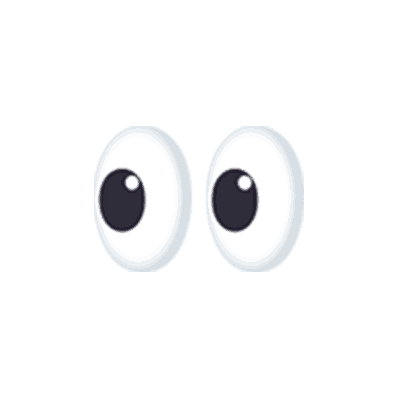 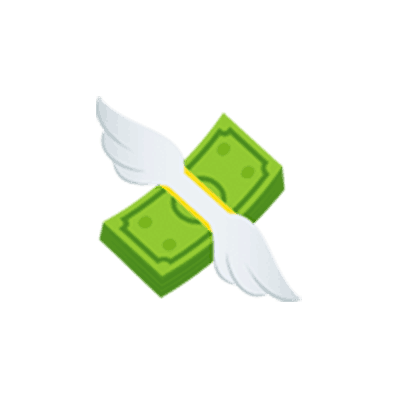 More than two million views within a week, all organic with no paid media, plus high quality and positive global coverage across all five continents.

Motörhead’s Lemmy Kilmister died during post-production of a TV campaign for Finnish brand, Valio. Honey worked with ad agency hasan & partners to take the campaign from being TV, to working on social. It became a tribute rather than, canceling the campaign altogether.

After establishing a social-first approach to the campaign, Honey used PR to seed the content to digital and social publishers. No paid media was used, as we believed that paid would undermine the tribute and be seen as tasteless, commercial opportunism.

To set the tone we selected three media to seed content into: Buzzfeed, Guardian and Fast Company. The combination of our distribution strategy, the media, and the content resulted in the video going viral in under a week.

This campaign was nominated for ‘Best Viral Campaign’ at The Drum, Social Buzz Awards.