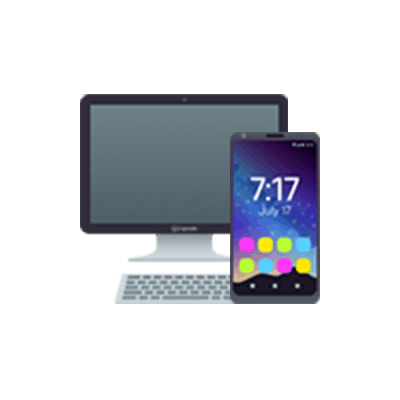 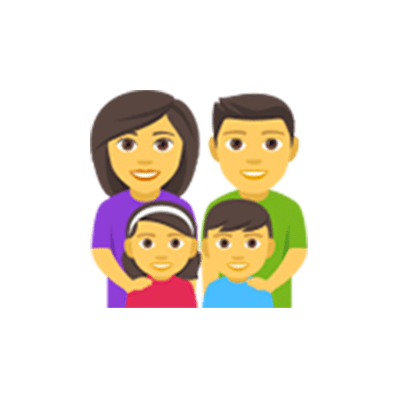 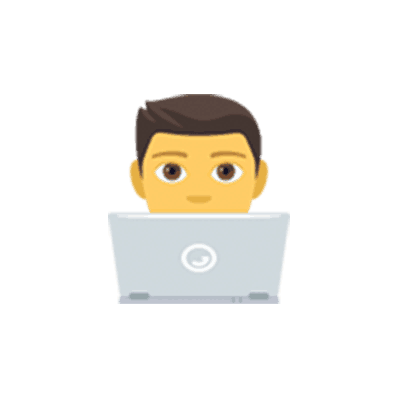 The Alibaba Group is the world’s biggest e-commerce site with hundreds of millions of active users and it hosts millions of merchants and businesses within its network. It’s rise from the East to the West has been monumental in the past few years with the largest IPO to date on the New York Stock Exchange.

For Alibaba Cloud’s English-speaking social channels we were the European point of call for the global team to concept, create and curate content from around the world and distribute it on its relevant social platforms; Twitter, LinkedIn and Facebook.

Our internal production studio was responsible for the unified brand image of Alibaba Cloud, giving it an authoritative and futuristic look and feel with design and video optimised for social. Our team of content managers distributed the content to the people that needed to see it with careful targeting and world-class copywriting.